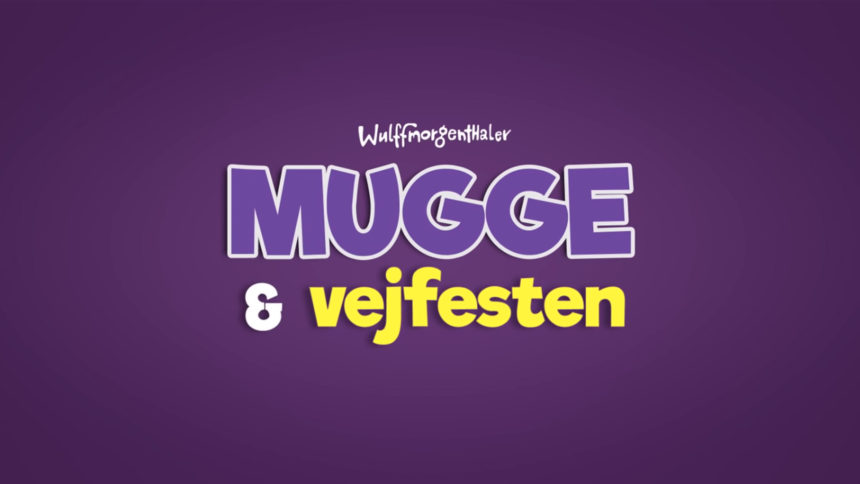 Discover the most bizarre neighborhood you will ever see in the first 3D feature from the publicly acclaimed Danish duo WuMo : Anders Morgenthaler and Mikael Wulff.

In an attempt to bring his parents back together, the young Mogens organizes together with his extraordinary friends the biggest street party ever. What he does not know, however, is that behind the façade of what appears to be an average, yet odd neighborhood, some surprises await him. When his childhood friend Sofia ends up in puberty, the age of play also seems to be coming to an end for him. In an adventure full of funny scenes such as the neighborhood cat trying to steal Mogen’s hair shampoo or the insane triplets of Sofia that make everyone’s life hell, Mogens is put to the test by everyday challenges. And then the question is whether he will be able to bring the garden party to a good end …