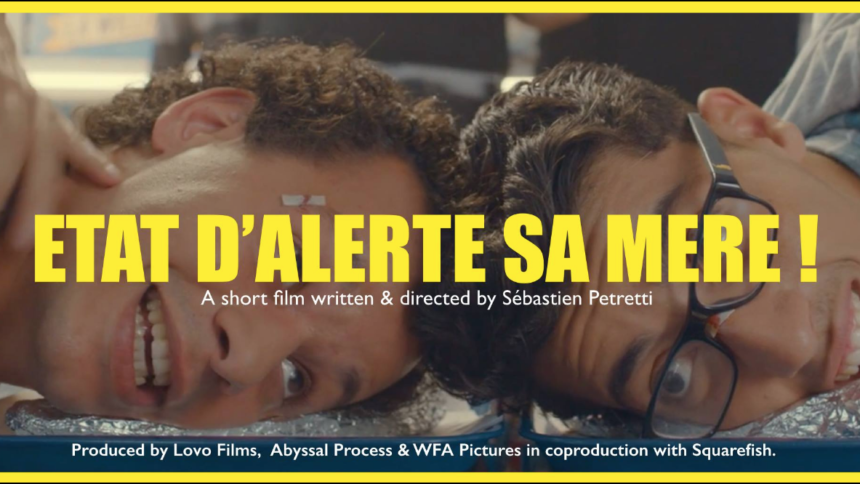 Yes, we are in a state of emergency... But the real question is: did Samy have sex the other night - or did he not ?!

State of Emergency Motherfucker! is a surrealistic comedy that depicts a society where police violence and invasion of privacy are daily routine, normal, tedious. The victims themselves are used to it. Even the police is used to it! Everyday, they get back at it. Samy and Mehdi aren’t even paying attention to it anymore – neither does the viewer. The real question of the movie is to finally discover if Samy, did get some on the night of Valentine’s…

More than 40 nominations, including: