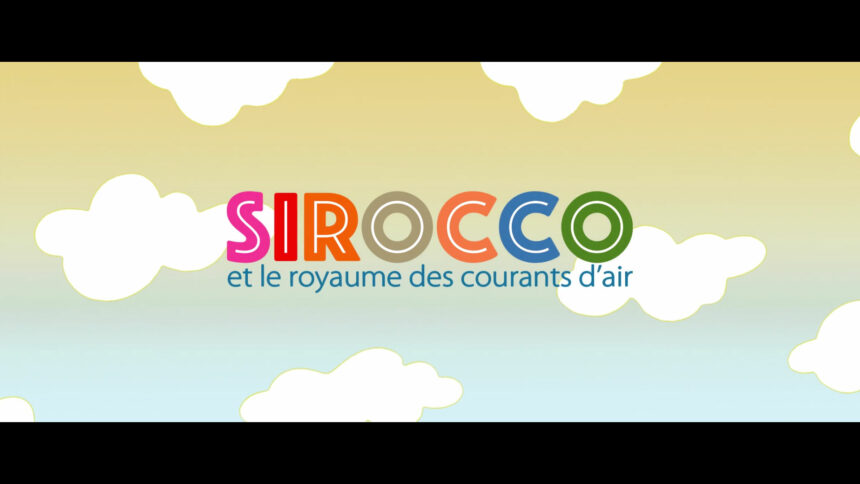 With a sigh of boredom, Juliette and Carmen open a passage to the world of their favourite book

Juliette and Carmen, two intrepid sisters aged 4 and 8, open a passageway to the world of their favourite book, Le Royaume des Courants d’Air, with a sigh of boredom. Transformed into a cat, the girls find themselves imprisoned by the mayor, following a blunder by young Juliette. Separated, our two heroines will have to show boldness and daring to find each other and join the real world. While Carmen is forced to marry the mayor’s son, Juliette is offered as a pet to the famous singer Selma. Selma becomes an important ally and helps the younger sister to save her elder sister. But to get out of the Kingdom of the Air Currents, Juliette and Carmen will have to go and meet Sirocco, this terrible mage, master of winds and storms… Will he be as terrifying as the books suggest?