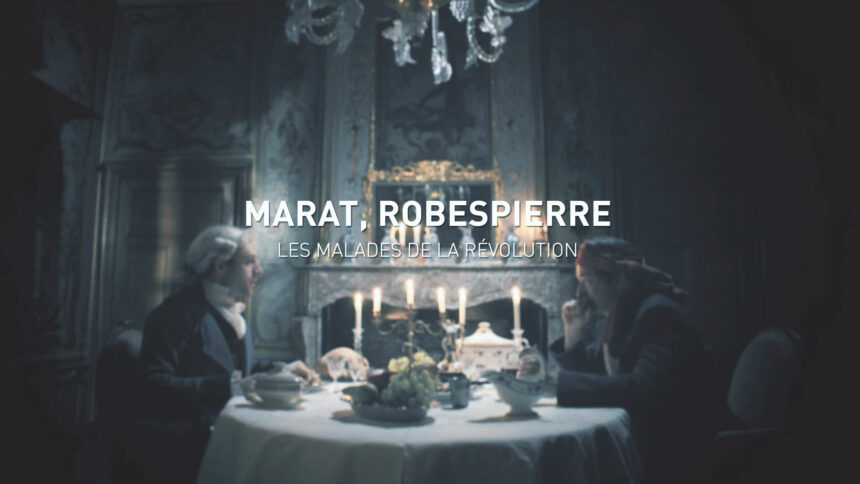 Philippe Charlier, forensic scientist and anthropologist, embarks on two new and unpublished investigations into the lives and deaths of great historical figures. Marat and Robespierre, famous figures of the revolution, and René Descartes, a genius philosopher. Thanks to analyses and samples never before carried out, Philippe Charlier makes major discoveries and lifts the veil on the last mysteries surrounding their deaths.

Philippe Charlier, doctor and anthropologist, tackles the two most famous figures of the French Revolution. Jean-Paul Marat, nicknamed the people’s friend, and Maximilien Robespierre, the incorruptible. Both showed signs of illness before they died. But what is it really like?

In one of the showcases of the Musée de l’Homme, a strange skull covered with Latin inscriptions has been resting since the 19th century. It is believed to be the skull of René Descartes. But for centuries, the question remains… Is it really the skull of the founder of modern philosophy?