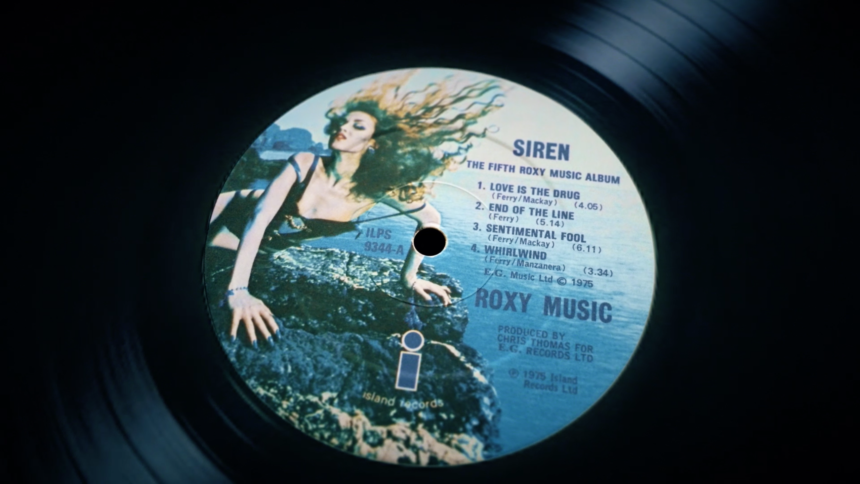 For half a century, he has been carrying his irresistible velvet stamp

For half a century, he has been carrying his irresistible velvet stamp, his silhouette of an English dandy and his swaying melodies, which sway at the top of the charts. Casual wick, gray eyes and content sex appeal, Bryan Ferry remains, next to the flamboyant Bowie, the other icon of glam rock, a genre that emerged from across the Channel at the dawn of the 1970s, between the hippie and punk movements. . Burning with pure energy and daring synth instilled by Brian Eno with his group Roxy Music – whose cult covers with provocative pin-ups make fans panic – this son of a peasant turned miner from the north of England, passed by the Beaux-Arts in Newcastle, electrifies the British scene with a decadent rock, breathless and stylish, whose futurism is mixed with romanticism. From the magnetic Do the Strand and Love Is the Drug to the sensual Avalon via Jealous Guy or Slave to Love, the singer and pianist with an insolent class poses, solo, as a charming crooner. Crossing fashions with absolute elegance, this lover of art, cycling and jazz, inspired by Marcel Duchamp and Billie Holiday, has never stopped reinventing himself.

Through the heartfelt account of his life by Bryan Ferry himself, who considers music to be a total art, this documentary traces the journey of the gentleman rocker who grew up in working-class England after the war. Child of Swinging London and its excesses as much as a sacred star of the eighties, this avant-garde esthete, returned from addictions and honors, seduced by his simplicity, praising his “luck” as a leitmotif: loving family, stimulating mentor (the artist Richard Hamilton), early success … To the bewitching rhythm of his concerts – and a funny sequence where the icon plays his role in the Breakfast included series with Marie-Christine Barrault – this rock epic also recounts the spirit British pop, which still infuses groups like Franz Ferdinand or even the Canadians Arcade Fire.