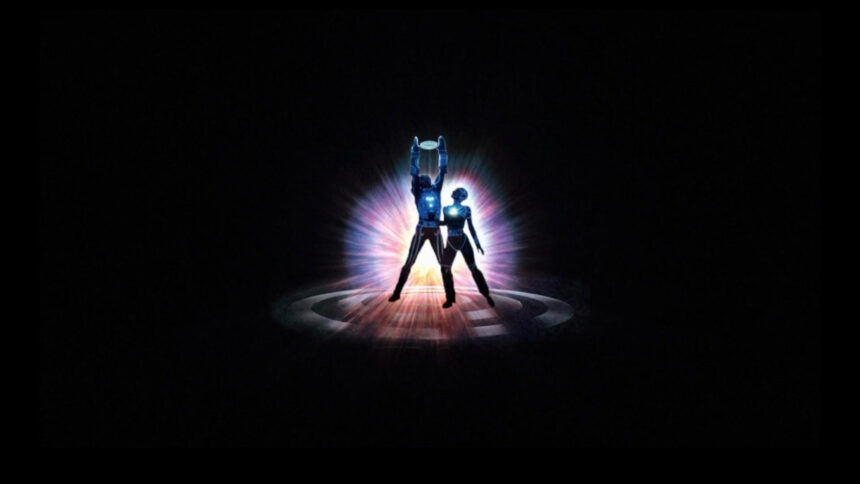 During the summer of 1982, nine films that literally changed the cinema are on the billboards.

In the summer of 1982, Conan, Mad Max 2, E.T., The Thing, Poltergeist, Tron, Star Trek 2, Rocky III and Blade Runner, all found themselves on the bill at the very same moment in the USA; nine films that literally changed the game of cinema at the close of the 70’s and profoundly defined that of the 80’s.
Never have so many grand and important films shared a bill, and never have so many films been proposed to the public that have profoundly modified genres, production and cinema itself, as during that one magic summer. 1982, A Hollywood Summer will therefore strive to understand how these films came to be produced and distributed in the same year, and specifically what it was about this summer that radically shook up the cinema industry and set standards for the 7th art for the duration of the 80’s and indeed today.